Facebook on Friday rescinded a ban on ads for a Holocaust film that it said initially violated the social media site’s race policies.

Earlier this month Joshua Newton, the director of Beautiful Blue Eyes, told Rolling Stone that Facebook had informed the film’s distributor that it had banned the promotion or advertising of the film on the platform.

Facebook said the film’s title, which refers to the color of the eyes of a child who was killed by the Nazis – a major scene in the film – violated its policy against content that “includes assertions or implications direct or indirect on a person’s race”.

Newton told Rolling Stone that his parents were Holocaust survivors and that the film was based on the life of his late father.

“It’s the action of haters, and unfortunately there are many in our society, who seek to damage film in order to trivialize the Holocaust,” Newton told the news site. “Surely Mark Zuckerberg didn’t intend that to happen,” he added.

The filmmakers appealed the ban, but Facebook initially upheld the decision.

“After a requested review of your Facebook account, we have confirmed that it does not comply with our advertising policies or other standards. You may no longer advertise using Facebook products. This is our decision. finale,” read a memo to the film’s distributor, according to the report.

Advertisements for the film, including trailers, were “permanently restricted”.

“We have reviewed the advertisements and the page in question and determined that the application was made in error, so we have lifted the restriction,” a spokesperson told the tech news site.

The production company did not immediately comment on the latest developments.

Beautiful Blue Eyes, originally known as Iron Cross, centers on a retired police officer who seeks revenge against an elderly man whom he is convinced is the Nazi who slaughtered his family during the Holocaust.

You are a dedicated reader


We’re really glad you read X Articles from The Times of Israel over the past month.

That’s why we started The Times of Israel ten years ago – to provide discerning readers like you with must-read coverage of Israel and the Jewish world.

So now we have a request. Unlike other media, we don’t have a paywall in place. But since the journalism we do is expensive, we invite readers to whom The Times of Israel has become important to support our work by joining The Times of Israel community.

For just $6 a month, you can help support our quality journalism while benefiting from The Times of Israel WITHOUT ADVERTISINGas well as access Exclusive Content only available to members of the Times of Israel community.

Thanks,
David Horovitz, founding editor of The Times of Israel

Previous The right lead generation strategy is key to digital marketing success
Next Malicious Advertising: How to Avoid Falling for These Malware-Infested Ads 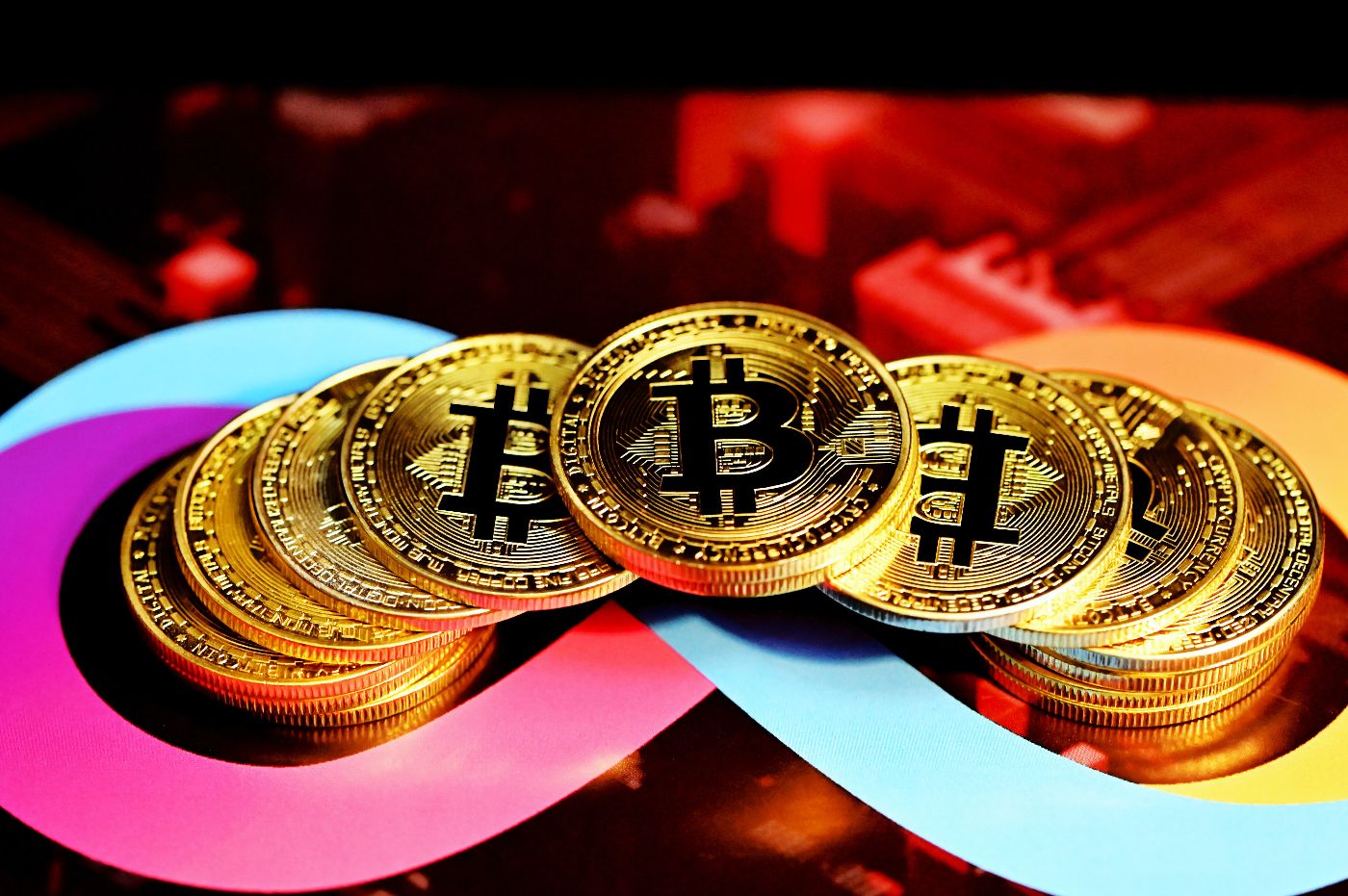