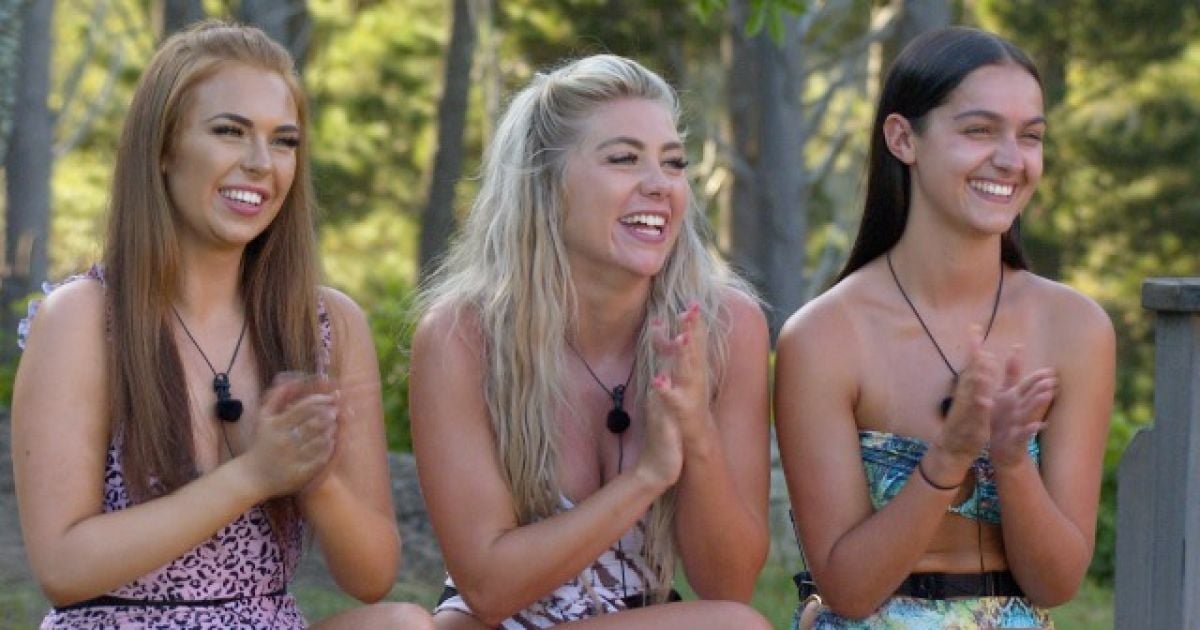 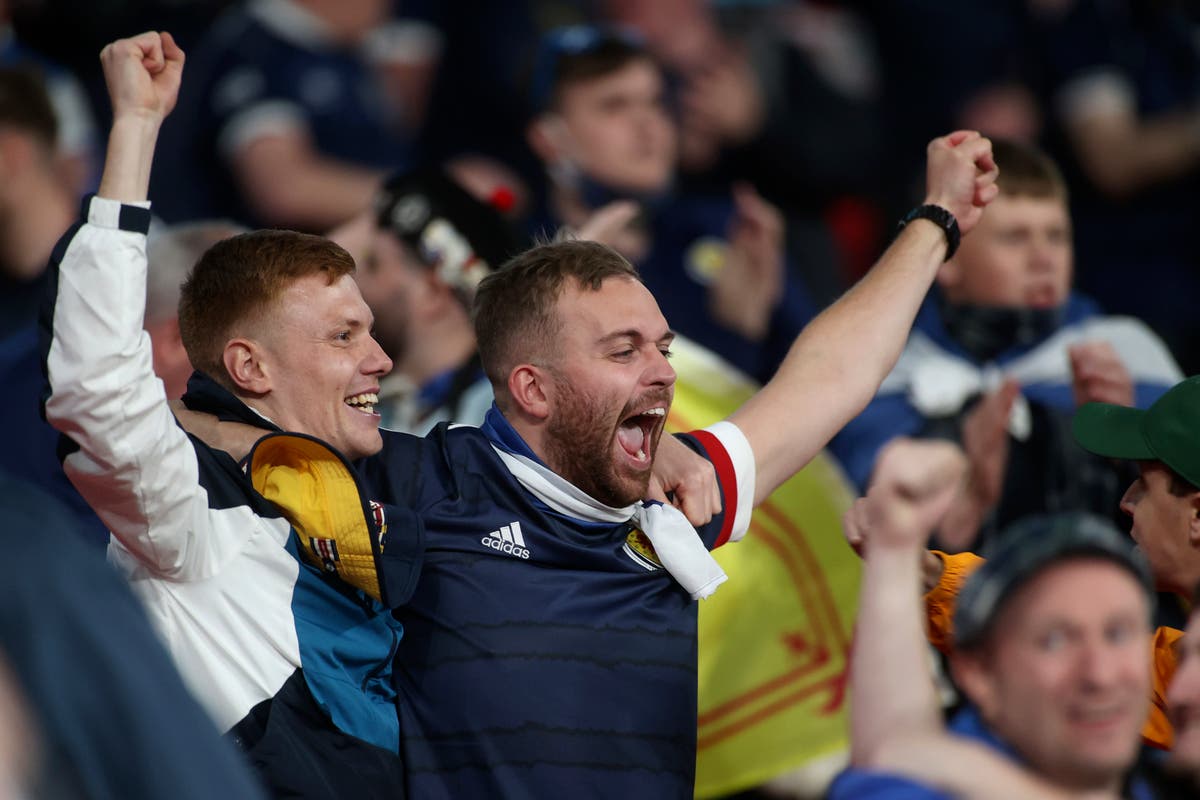 The Fijian Sports Association and National Olympic Committee (FASANOC) thanked Asco Motors for its continued support after expanding a partnership between the organizations.

Asco Motors is a distributor of Global Olympic Partner Toyota, one of the main sponsors of the Tokyo 2020 Olympic and Paralympic Games.

Asco Motors has been a partner of FASANOC since 2017.

The company will now support FASANOC’s Voices of the Athletes (VOA) program by funding a series of Public Service Announcements (PSAs) that will air on television over a three-month period.

Last year, the VOA program recorded 14 announcements for a TV campaign on its key messages of Be a Leader, Play True, Play Safe and Go Green.

Asco’s support will allow a second round of announcements to be broadcast.

“We believe that these VOA public service announcements have been well received, not only by our communities but also by the great Olympic family, as the messages they contain may be linked to other countries facing the same problems”, said Lorraine Mar, head of FASANOC. executive.

“Getting them rebroadcast, through this partnership, says we’re doing the right thing.

“Television is currently an important medium in Fiji as we fight COVID-19 and our messages are seen across the country at this time is edifying.

“I admit this is unprecedented, but the messages from Play True, Go Green, regarding noncommunicable diseases, drug awareness are still true.”

The Play True message focuses on anti-doping and drug use in sport, as well as raising awareness of the types of drugs, their effects and how the community can work together to promote a drug-free community.

The Go Green promotion aims to minimize the use of single-use plastic bags, while promoting the Five Rs message of discard, reduce, reuse, recycle and reuse.

The VOA campaign is also calling on people to stay healthy, focusing on the causes, effects and prevention of noncommunicable diseases, a major concern in Fiji.

Asco’s support to the VOA will also focus on climate change, equity and inclusion, as well as the Olympic values ​​of excellence, friendship, joy of effort, body balance. , spirit and will, fair play and respect.

“As Fiji’s most innovative automotive supplier and as an active member of the community, we are linked to the messages relayed in these PSAs,” said Craig Sims, Managing Director of Asco.

“I echo Toyota’s message when they joined the IOC [International Olympic Committee] that there is power in sport because it shows human achievements and accomplishments and this association contributes to our continued engagement with the community. “

The campaigns started running on Fiji Television from May 23.

The videos will be shown for three months, ending on August 22, after the Tokyo 2020 Olympics are over.

The company donated a Toyota Hilux, a 40 horsepower Yamaha outboard motor and Bridgestone tires as the main prizes for a fundraising lottery for the 2019 Pacific Games in Samoa.