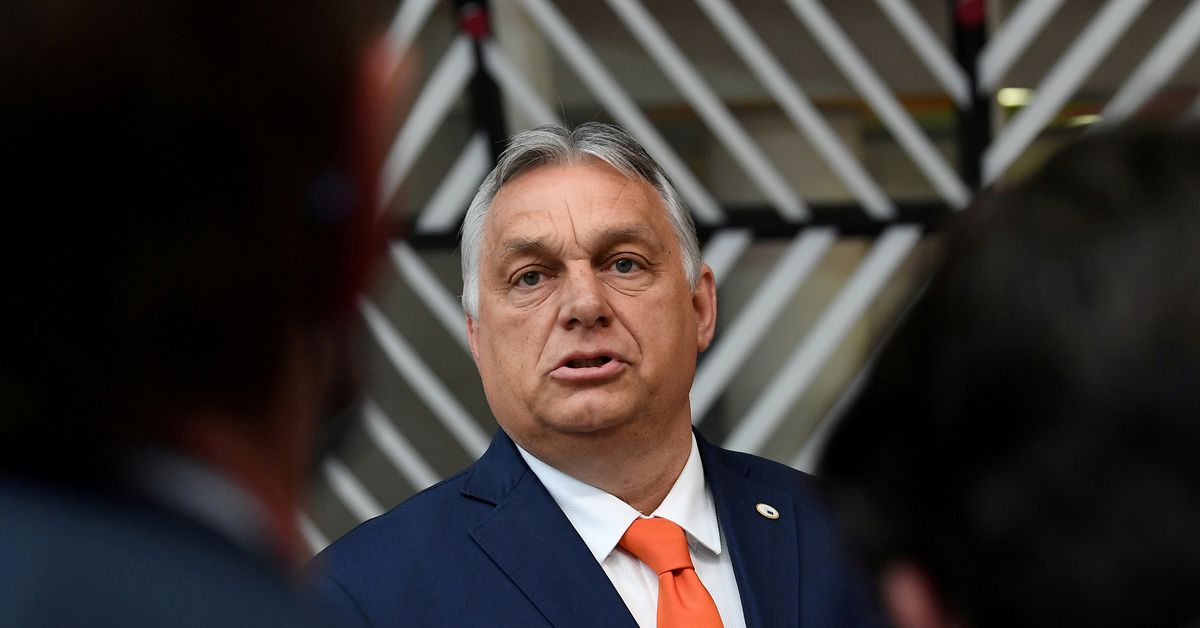 As anticipation mounts for the reality show’s sixth summer edition, ITV is billing brands a hefty sum of money to be a part of one of the biggest TV events of the year.

Next Monday, June 28, we’ll all be snuggling up to see the reality show premiere. With the series off our screens for 18 months, ITV is certain it will be the biggest season yet – and they’re charging big numbers for a “Love Island” commercial this year.

According to The Guardian, ITV is predicting the best ever year for the TV franchise, asking brands to pay £ 100,000 (€ 116,709) per advertisement to join the reality show.

Considering that many of us won’t be leaving this summer – and the weather is currently scorching – they’re probably right that this could be the most-watched series in the reality TV competition to date.

Official ITV “Love Island” partners this year include the return of main sponsor Just Eat, as well as JD Sports, Boots, Tinder, beverage brand WKD and online fashion retailer I Saw It First. All brands had already registered in March of this year.

However, it is believed that some brands were unsure whether their name should be associated with a “Love Island” advertisement. Due diligence was a big concern, following the suicide of two former contestants (Sophie Gradon and Mike Thalassitis) and the death of Caroline Flack last year. This year, mental health is a big factor in production, with ITV promising at least eight therapy sessions for contestants when they leave the series. They will also receive training on social media on how to deal with potential negativity online.

This year’s “Love Island” will also be associated with four apps. There will be the show’s usual companion app, as well as the ‘Love Island’ story game, another fictional interactive story game and a fitness app.

‘Love Island’ will be back on our screens Monday, June 28 on Virgin Media One at 9 p.m. ET. the names for the new series have already been announced. As of this writing, 11 names have been revealed.

If you need to speak, the Samaritans helpline is available 24 hours a day and can be reached free of charge by phone at 116 123, by email at [email protected], by letter and face to face.

Previous Growth of the global classifieds services market in 2021,
Next Facebook throws more spaghetti at the wall