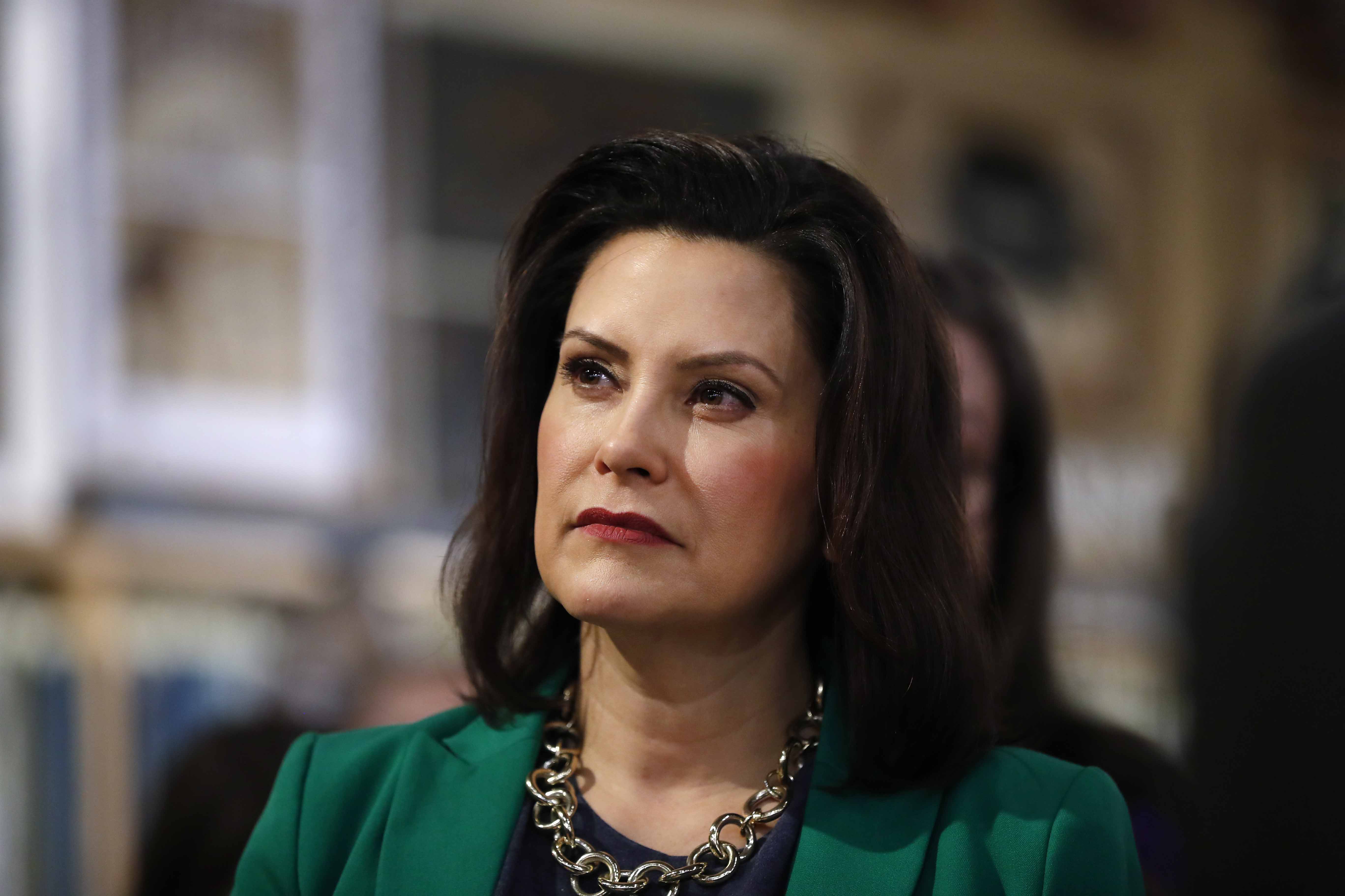 In the days leading up to a crucial vote by an influential transportation group in July, one of Gov. Lawrence J. Hogan Jr.’s political action committees, Change Maryland, dug into its coffers to fund ads. Facebook for local officials in the DC region.

The TPB caved under pressure from Hogan, other political leaders and business interests in the capital region, overturning the vote it had taken a month earlier.

In light of threats from the governor’s PAC, Del. Marc A. Korman (D-Montgomery) asked Transportation Secretary Greg Slater on Monday how much money the state has budgeted for five large-scale projects that Hogan (R) said is on the block.

Slater acknowledged that four of the five are still unfunded and that a fifth has only a small allowance for engineering work.

Korman – who has been accused of “playing political games” in Hogan’s Facebook ads – said the continuing lack of funding in the state’s six-year Consolidated Transportation Program (CTP) offered further proof that Change Maryland’s multi-week PR campaign had been built. on a false threat.

The secretary made a distinction between the different funding plans under which the state Department of Transportation operates. “The conversation was about the constrained long-term plan, not the CTP,” he said. “So the CTP holds the funding; the long term plan is the long term plan. “

Korman was one of three Montgomery executives targeted by Hogan’s PAC in the weeks leading up to the planning board vote. County executive Marc B. Elrich (D) and Council Chairman Tom Hucker (D) were the others. The trio have been called “far left” politicians seeking to “appease a small group of pro-trafficking activists”.

The projects on the chopping block, according to Hogan’s PAC, were the Corridor Cities Transitway, a proposed bus lane in the I-270 corridor; widening of Highway 301 in Prince George County; complete construction of the Beltway interchange serving Greenbelt underground station; a new intersection on Georgia Avenue and Route 28 at Aspen Hill; and improvements to Highway 180 and Ballenger Creek Pike in Frederick County.

Slater told lawmakers that the benefits Maryland will receive from the newly passed federal infrastructure bill will be “significant.” Over the next five years, the state can expect to receive $ 4.1 billion for roads and highways, $ 1.7 billion for public transit, and $ 158 million for its airports. .

He said the money is expected to start flowing in January and that the agency intends to submit a supplementary budget to the General Assembly once federal rules for the funds are established.

Slater predicted that about half of the money Maryland receives will be used to reduce the maintenance backlog and half will go to expanding the system.

“I want to sort of manage expectations,” he warned. “Right on the highway front, a billion dollars can go pretty fast.”

Slater told lawmakers that the $ 16.4 billion CTP project is about $ 1 billion higher than last year, mainly due to previous federal aid and tax revenues on fuels exceeding forecasts. 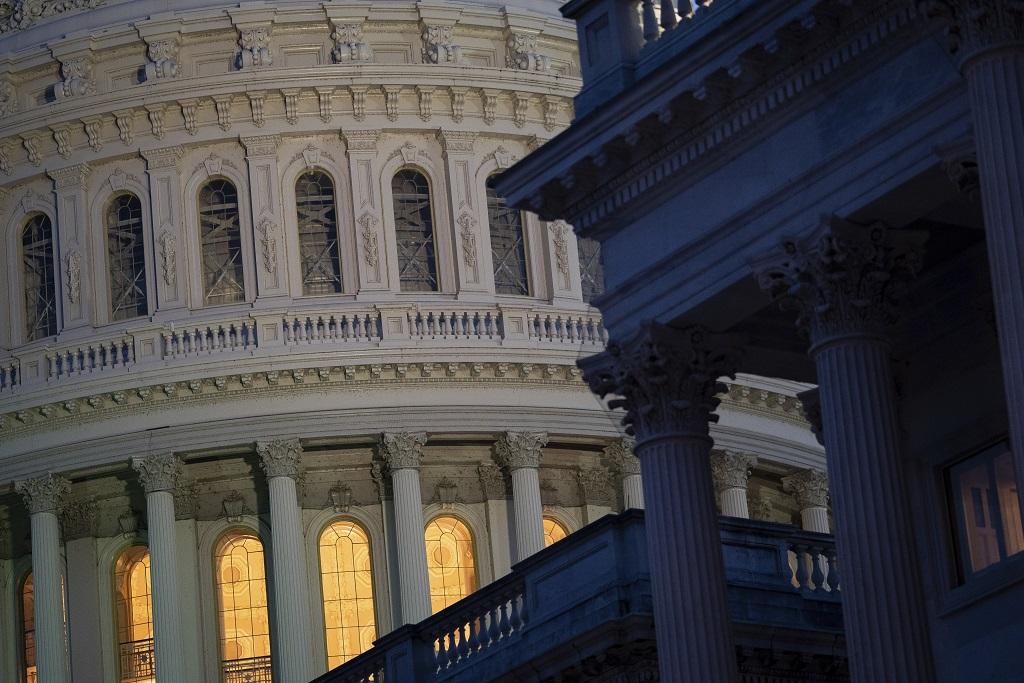 Mud investigative journalism product on lobbying and money in politics. The American Perspective republish this …