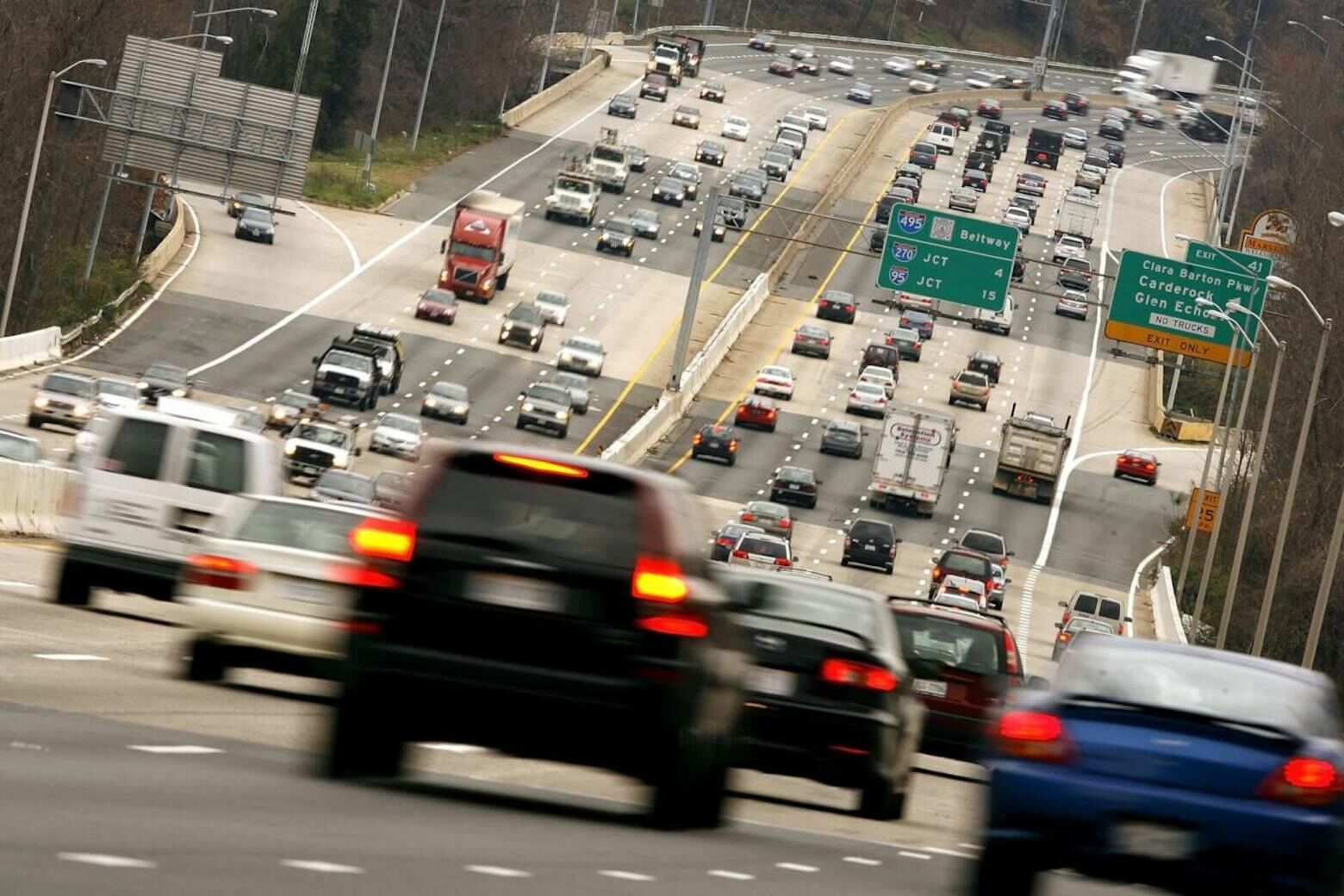 Today’s episode of campaign-related news from across the country.

* The Guardian reports that a pro-Trump group called Turning Point USA ran deceptive Facebook ads during the mid-term of 2018 to promote Green Party candidates. The goal, of course, was to divide the left and help elect Republicans.

* Nevada is trying to position itself as a replacement for Iowa in future presidential nomination rounds, but Politics reports that the Silver States “could hardly do worse as a well-oiled alternative.”

* In the Arkansas gubernatorial race, a new super PAC called Freedom and Justice for Arkansas got to work last week, hoping to defeat the former press secretary’s candidacy from the White House, Sarah Huckabee Sanders. The group said it received $ 100,000 in seed money from an Arkansas donor who has not been publicly identified.

* A conservative rights group called the American Action Network (AAN) is running ads accusing some Congressional Democrats of voting against Israel’s defense funding. The ads are not true.

* And in New Hampshire, Jason Riddle, currently accused of participating in the January 6 Capitol Riot, told a local NBC News affiliate that he now plans to run against Rep. Ann Kuster (D ) in the 2022 midterm election. Riddle is apparently still working out some details: During the NBC interview, he said he thought Kuster was in the state legislature, not the state legislature. Congress.