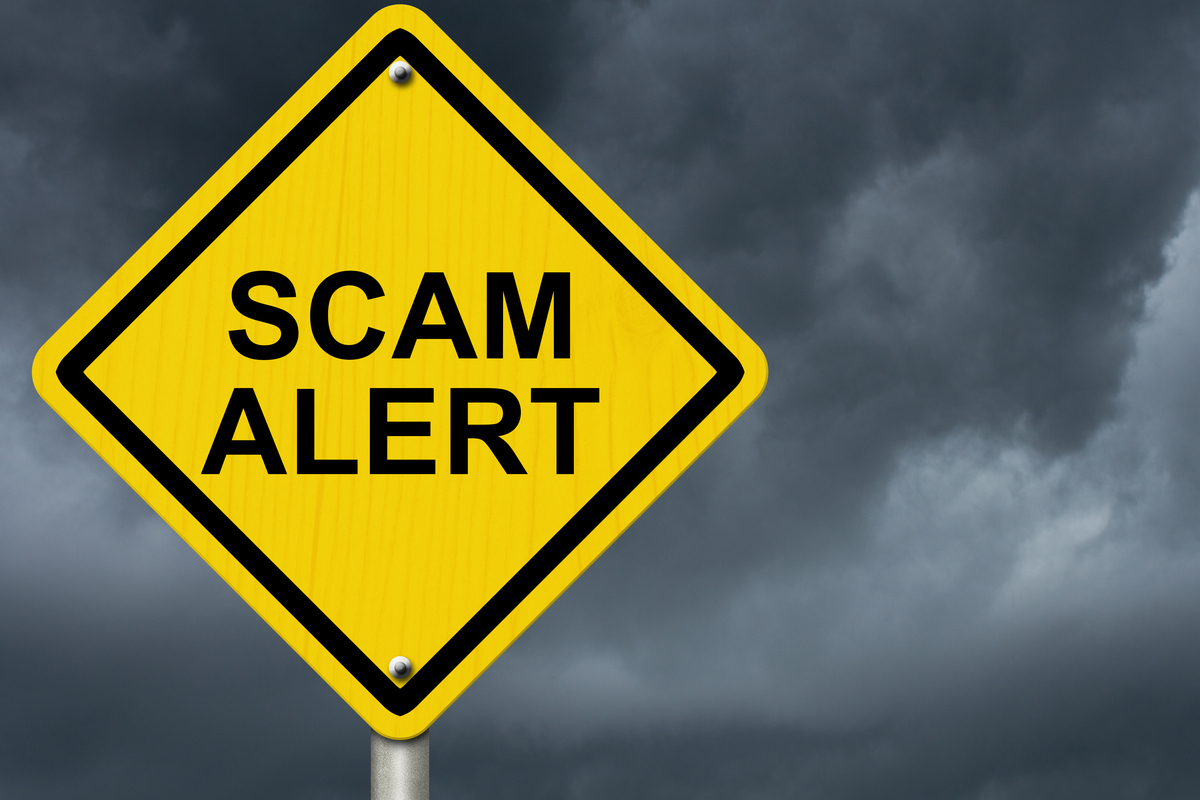 The United States Chamber of Commerce urges you to delay consideration of Alvaro Bedoya’s nomination to the Federal Trade Commission until Mr. Bedoya clarifies certain positions on critical issues regarding the management and authority of the Commission.

FTC is at an inflection point; Mr. Bedoya would be the fifth member of the Commission and his vote would break any deadlock over policy changes or an enforcement issue. Current FTC management has engaged in a pattern of conduct that undermines business confidence in the agency’s willingness to fairly and transparently enforce and enforce rules within bounds. of the authority of Congress.

Since Lina Khan was appointed chair after her confirmation, the Commission has been engaged in disturbing changes in process and management. At its first “public meeting” in July 2021, the Commission voted to give the president broad power over consumer protection rulemaking and diminished the role of staff reports in rulemaking Magnuson- Moss.[1] At the same hearing, the Commission also repealed the long-standing bipartisan “consumer welfare” standard for competition and removed references to free market support. The Commission also accepted the use of “zombie votes”, through which the Director of the Consumer Financial Protection Bureau, Rohit Chopra, was able to make his vote count at the FTC despite no longer sits on the Commission. This practice is clearly illegal.

Other allegations of maladministration by current FTC executives exist. Earlier this year, according to Politics,[2] President Khan sought to launch a study of pharmaceutical benefit managers, but hid the proposed study from commissioners until the day before the vote. His conduct led the FTC’s chief economist to resign in protest.

Although he claims to bring greater transparency to the agency, Khan’s mandate has actually provided less clarity. The public was only given five days’ notice for “public meetings” with vague and brief descriptions of the items to be discussed. During the public meetings, comments from the public were collected after the vote has taken place.

Also under Chairman Khan, the FTC pushed back on other efforts to bring transparency to the agency. Several months ago, the House requested information under the Freedom of Information Act regarding voting procedures, coordination with foreign competition agencies and other matters. The FTC has yet to respond meaningfully to any of our requests.

This troubling conduct comes as the Commission considers a sweeping program that could significantly harm the ability of the U.S. economy to recover from the COVID-19 pandemic and runaway inflation. The FTC is currently considering several initiatives that would impose burdens on businesses, including bans on exclusive contracts, non-competition clauses, and personalized online advertisements. In a recent speech, President Khan expressed his interest in significantly limiting the use of online data, regardless of consumer opinion and choice.

The House urges the Senate to seek clarification from Mr. Bedoya regarding his position on transparency, due process, statutory authority and basic management of the Commission before the full Senate review of his nomination.

1) In confirmatory testimony and questions for the records, Mr. Bedoya was asked if the FTC commissioners had the legal authority to cast votes that continue to count for a majority of the commission even after they leave of the agency. In his response, Mr. Bedoya said: “I certainly understand the concern about this practice. If this is confirmed, I will contact the Office of the General Counsel to investigate this matter closely.[3] In the event of another impending vacancy on the Commission, does Mr. Bedoya think it is appropriate and good governance that such votes count? Will you commit to abstaining from the vote and urging your fellow Commissioners to do so if such a vote should alter the outcome of the Commission’s decision-making process?

2) On December 19, 2021, the House submitted a request under the Freedom of Information Act asking the Commission for records relating to FTC voting and proceedings. Initially, the agency’s FOIA office denied the request on the grounds that these documents were “deliberative” and “pre-sentence.” On Friday evening, the Commission posted pages from a manual on its website.[4] The Chamber then requested through the FOIA the entire manuals.[5] Initially, the agency rejected this request but was rejected by an administrative appeal. Despite this ruling, the FTC did not make the complete manuals public in the four months following the House’s initial request. Other agencies have issued similar manuals in the past in response to FOIAs.[6] Does Mr. Bedoya think the Commission should immediately publish all agency manuals in full that include the Commission’s voting procedures?

3) Credible accusations have been made that the President did not provide data on Commission activity to other Commissioners until the day before a vote. Does Mr Bedoya think that all commissioners should have access to all this data in the possession of the president more than 24 hours before a vote?

4) Agencies like the Federal Communications Commission have exercised a bipartisan practice of publishing the text of proposed rules for voting three weeks before a public meeting. Does Mr. Bedoya think the president gave the public sufficient notice of agency business by posting meeting notices 5 days before meetings with little description of what is to be voted on? Will Mr. Bedoya pledge to push for transparency like the FCC model?

1) Mr. Bedoya recently said in Questions for the Record that he agrees with efforts to concentrate power in the President under the regulatory authority of Section 18 Magnusson-Moss of the Commission. Why does Mr. Bedoya think the president is better qualified than an administrative law judge to adjudicate fairly and quickly on disputed areas in rule-making?

1) The Supreme Court ruled unanimously in AMG Capital Management v FTC case that the Commission had exceeded its powers in seeking equitable remedies under Section 13(b) of the Federal Trade Commission Act. Recently, the Commission issued a Notice of Proposed Rulemaking citing the Court’s decision as the Commission considers whether to issue an income claims rule.[7] This ANPRM does not provide evidence of widespread practice, which is necessary to justify a rule. Do you think it is appropriate for the agency to establish rules with the primary purpose of unblocking enforcement mechanisms, or should agencies establish rules solely based on the presence of widespread harm to consumers?

2) The Commission recently asked for comments on a rule-making petition submitted by Accountable Tech, which seeks to ban personalized online advertising. The petition calls on the Commission to enact this rule under the FTC Section 5 prohibition against “methods of unfair competition.” Does the Commission have the power to enact rules against “unfair methods of competition?”

The Chamber looks forward to Mr. Bedoya sharing important information about how he would fulfill his official responsibilities as a member of the FTC. The Senate should not rush to confirm Mr. Bedoya until these issues are resolved.

and Head of Strategic Advocacy 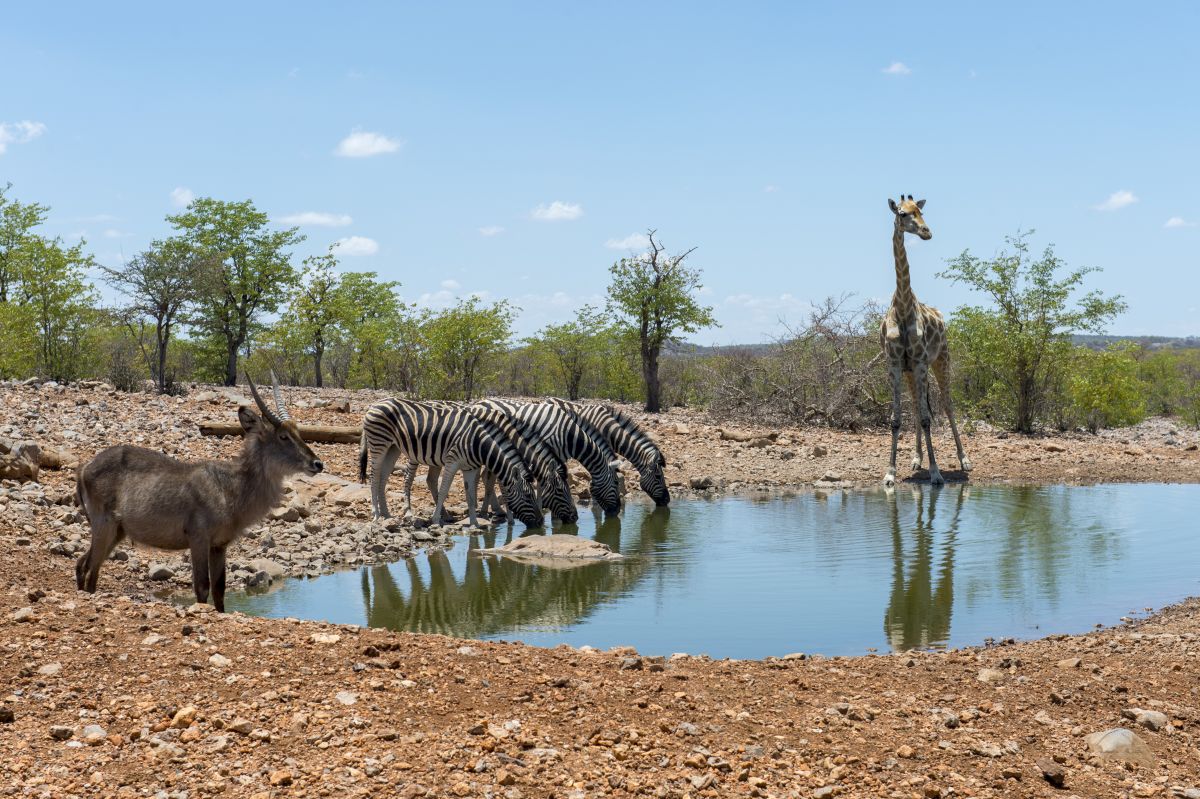